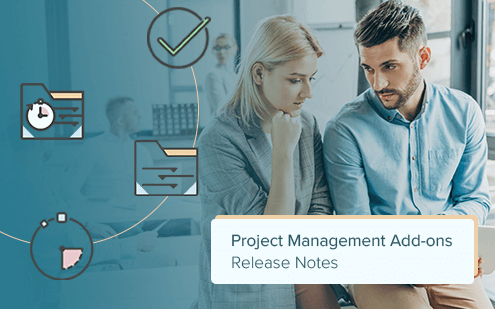 The release includes the following new features and bug fixes.

A whole host of improvements make the Project Management Add-ons an even more user-friendly and reliable extension of PSA. In the next few weeks, however, we will continue to improve their usability and enhance integration with the UCI client. We will also adapt them to new PSA functionality throughout.

You can find the new versions of all add-ons on Microsoft AppSource. Click the following links for a free trial version:

How to build date tables in Power BI

How to align marketing and sales with Microsoft Dynamics 365

How to build date tables in Power BI