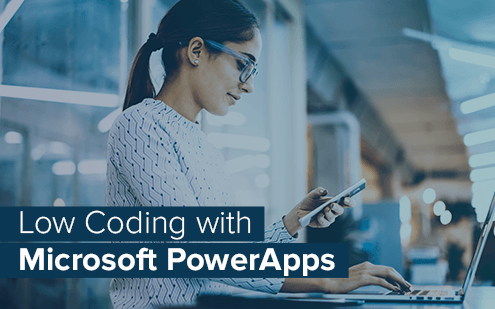 In this digital age, the demand for web and mobile applications is as high as ever. Software developers are few and far between. Small and mid-sized businesses in particular are struggling to find personnel to develop software and mobile applications. To solve this problem long term, coding must be taught from an early age and more women need to be encouraged to get into software development. There is, however, a concept that can help deal with staff shortage in software development: Low Coding. More and more low coding platforms have been launched in recent years, including Microsoft Power Apps.

What is it? In Low Coding complicated programming languages are replaced by visual developing tools. In practice this means that applications are developed with the help of building blocks and drag & drop. Or as one German magazine put it, “software development meets Lego”.

It is estimated that low code applications are developed five times more quickly than traditional coding. This is because Citizen Developers, i.e. non-professional developers, know much better which requirements the software needs to meet than developers that know coding but not the subject area in question. They have to be briefed extensively and require feedback throughout the development process. Citizen Developers, on the other hand, from their daily work know exactly what the application must be able to do and how that can be best achieved.

Low coding can also be used to improve the productivity of professional developers and the workload of IT departments, for instance in developing prototypes. Low coding does not replace .NET applications, which are far more complex and can be more easily expanded. However, it is useful in preparing the required structures and views and to determine whether it makes sense to pursue an idea at all.

Companies like Mendix and OutSystems specialize in low code platforms. Yet even huge corporations like Salesforce, Google and Microsoft have recognized low coding as a key technology for digital transformation and now offer their own such services and platforms.

In fact, Microsoft Power Apps, was named a leader in low coding platforms by Forrester Research. Introduced in 2016, Power Apps is already successfully being used by several well-known organizations to develop custom applications, among them airline Virgin Atlantic and the American Red Cross.

Virgin Atlantic used Microsoft Power Apps to develop, for example, an app that simplifies security and compliance audits for engineers, while the American Red Cross is in the midst of streamlining many of its antiquated processes with Power Apps. The latter’s first success came when it developed an app that reduced the procurement time for training equipment from several weeks to just four to five days.

Both of these examples illustrate where Microsoft Power Apps shines: Optimizing internal processes that are bogged down by too much bureaucracy and red tape. The service allows businesses to custom-build business applications that can digitize such manual processes as vacation and shift planning, sick and expense reports or the procurement of spare parts.

Power Apps is particularly useful in two areas. As a connector between different data sources (chief among them Office 365, but also other Microsoft and third-party products) and in prototyping. Power Apps can also be used to customize and expand Office 365 and Dynamics 365.

Users can use one of the numerous templates or build an app from scratch. A perfect first project to familiarize oneself with the tool is to develop an app based on data from an Excel spreadsheet.

proMX has developed several applications with the Microsoft Power Apps. We would like to show you two of them.

This smartphone app was conceived for time tracking in facility cleaning and is exceptionally easy to use.

At the start of the cleaning process, the cleaner opens the Power App on their smartphone and tabs the “Start”-Button to start tracking. Once they are done, they tab the “Stop” button. A new time entry is automatically created. After that the cleaner can record more details about the job: which customers they were working for, in which building or room, which task was carried out. They can also add notes and attach photographs (e.g. of items that were or were found damaged).

All time entries can be viewed in the app and are subsequently synchronized with Dynamics 365.

This app can be adapted for many different scenarios. Development with Power Apps took about two working days.

proBusinessCard, a smartphone app, was designed for use at trade fairs. It allows sales professionals to create a lead in Microsoft Dynamics 365 for Sales by taking a photo of the lead’s business card. Artificial Intelligence recognizes each piece of the contact information and attributes it automatically to the correct field.

Although Power Apps doubtlessly simplifies building an app enormously in our experience users that have not previously worked in developing apps are at first confused about how to use the tool.

Power Apps does include a so-called Guided Tour that shows each step when using with a template. However, we recommend a training session with one of our experts.

We are also happy to build a Power Apps for Microsoft Dynamics 365 for you. Contact us and let us know your ideas! 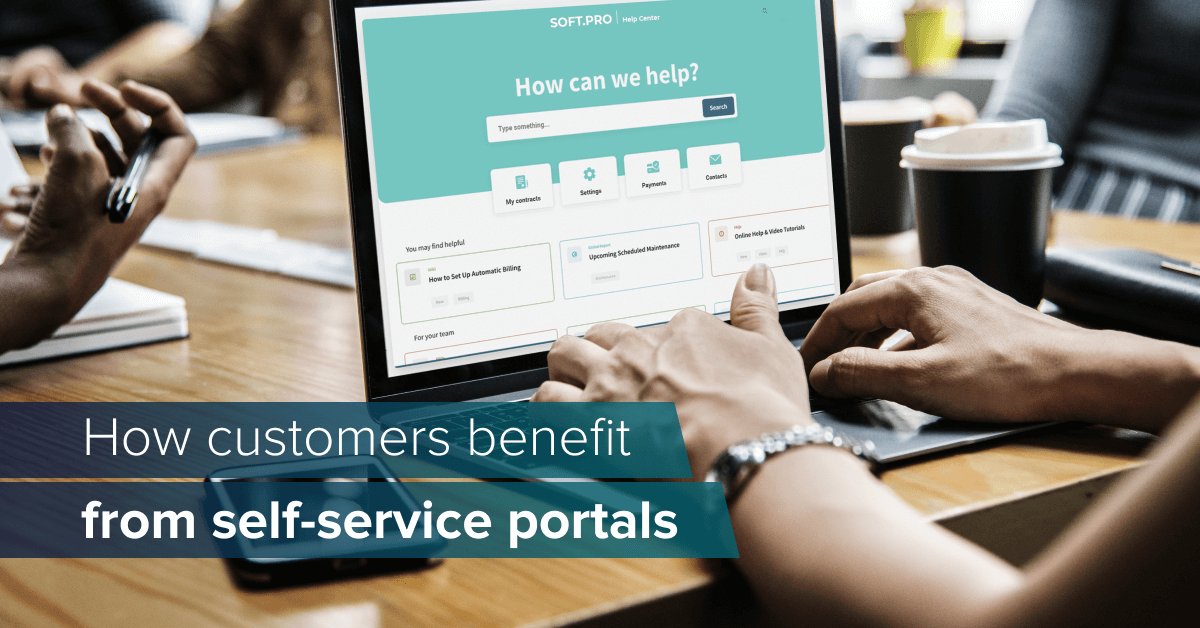 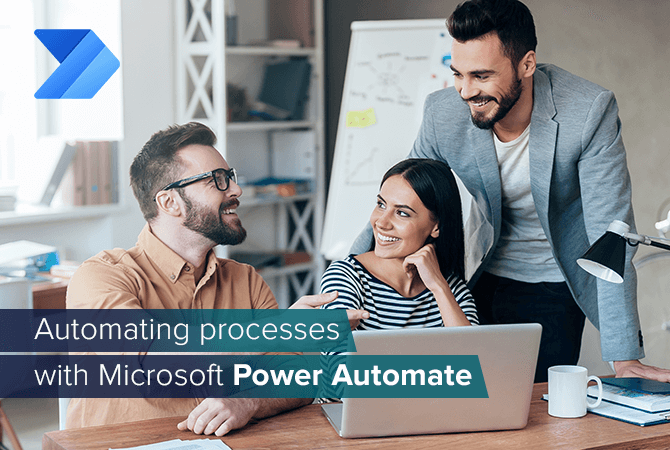 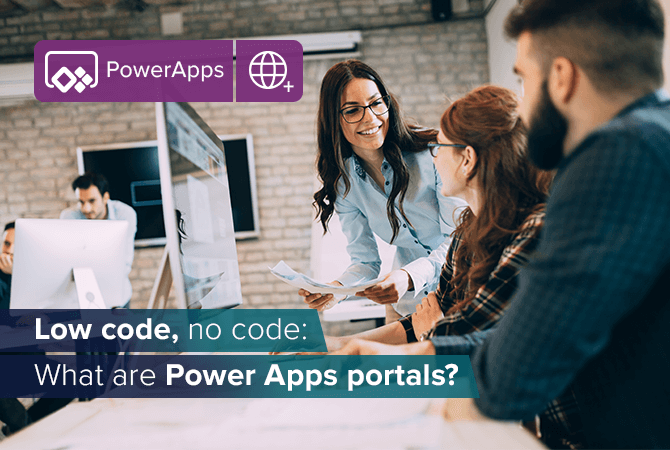 Low code, no code: What are Power Apps portals?

Whitepaper: Build your own business apps with Microsoft’s Power Platform

Low code, no code: What are Power Apps portals?